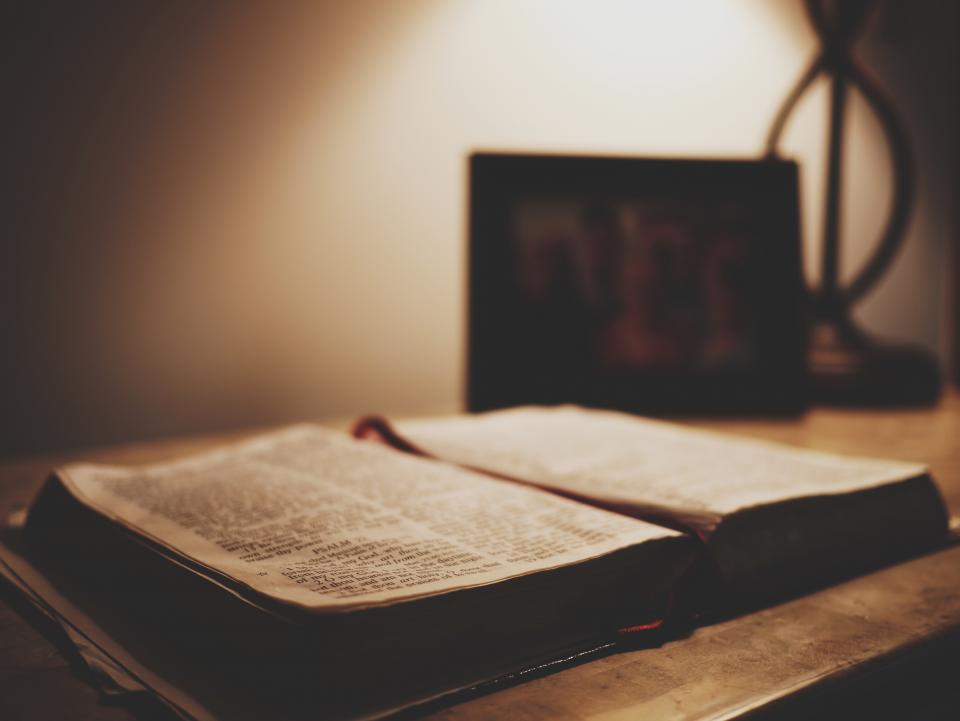 We’re at the height (and fortunately the end!) of a very divisive and contentious political campaign.  People who know me, likely know how I will vote. More about that later.

I am a Christian. I respect anyone’s decision as an individual to support and campaign for any candidate, including Mr. Trump. My only ask is this:

But for the sake of the Christian church and the faithful, I’d ask that you not suggest that it was Jesus, the Bible, or any tenants of Christian faith that led you or others to support Donald Trump.

Personally, I cannot reconcile the scriptures and my Christian faith with candidate Trump or the Trump campaign.

Jesus didn’t campaign for candidates. Indeed, Jesus’ sharpest commentary was not for the Roman government or its bureaucrats. His most caustic rebukes weren’t even for his civilian executor Pontius Pilate.   Jesus’ most stinging commentary was for the leaders of the church at the time, most of whom were focused more on rules, laws and regulations and … yes, politics! … than they were of the material and spiritual needs of those they were meant to serve.

I’m a Christian.  Like all Christians, I’m deeply flawed but redeemed through Christ’s sacrifice and God’s grace. So for those of you who are Christians and are voting for Trump, I’m not here to tell or lecture you that this is or is not in line with our faith. A political choice is just that – a political choice.

I can’t reconcile the scriptures and Christian faith with candidate Trump.

I will vote for Hillary Clinton. I dont’ know Hillary Clinton, but I’m fortunate to know many people who do. To a person they have – while recognizing her flaws – say that she is a decent, earnest, hard-working, and faithful public servant. They describe her Christian faith as longstanding and unwavering.

My God’s Providence and Dominion will certainly prevail regardless of whether I show up or not on voting day.

But show up I will.

My best friend framed this properly.  He said it was a matter of identifying dependent and independent variables. Is my candidate a function of my faith values? Or do I chose my candidate based on my personal desires and then contort my religious convictions to support that choice?

In the words of President Lincoln, “my concern is not whether God is on our side; my greatest concern is to be on God’s side, for God is always right.”

5 Responses to “Christian faith and the U.S. Presidential Election”