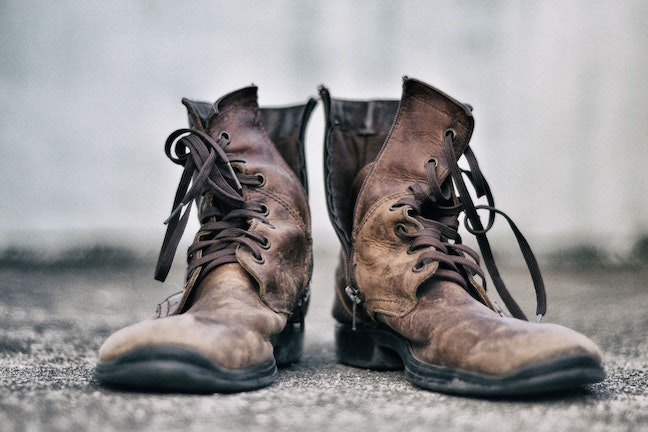 Photo by Oziel Gómez on Unsplash

We have them. At least some of the time.

But are we the result of our choices?

I ask because I’m finishing up a course for high school teachers on what is called “The Economic Way of Thinking.” It didn’t take long for me to learn that it was mainly a course on how to teach or infuse history with the benefits of free-market, capitalism. Business=good. Government=bad.

A lot of their logic rests on the premise of choice. Indeed, the very first principle taught as part of the course was: People choose, and individual choices are the source of social outcomes.

Now I’m a big believer in personal responsibility. But when I read this I thought to myself, “there’s some amiss here.” It made everything sound so simple. Too simple. You choose and from those choices you make, stuff happens. Some good stuff. Some bad stuff. But whatever stuff it is, it is all the result of your choices.

As I read this decidedly conservative curriculum the more I wondered: “how much choice do people really have?”

Now one might say that these don’t matter much. That regardless of whatever combination of the above factors – gender, race, parenting, neighborhood, genes, talent – regardless of any of that, each person gets to “shape” their own destiny.

True in theory. But “conditions” shape “choices.” The latter makes the former either much easier or much more challenging. And for every story about a down-and-out, challenged individual who through pluck and effort made something out of themselves, I can probably identify dozens who made the same effort, worked just as hard, but found themselves at the wrong place at the wrong time with the wrong boss and under the wrong circumstances.

I’m reminded of the exchange between reporter Sander Vanocur of NBC News and Dr. Martin Luther King in May 1967. Here’s the full interview posted by Josh Dance:

What is it about the negro I mean every other group that came as an immigrant somehow? Not easily, but somehow got around it. Is it just the fact that Negroes are Black?

“White America must see, that no other ethnic group has been a slave on American soil. That is one thing that other immigrant groups haven’t had to face.

The other thing is that the color, became a stigma. American society made the Negroes color a stigma. America freed the slaves in 1863, through the Emancipation Proclamation of Abraham Lincoln, but gave the slaves no land, and nothing in reality. And as a matter of fact, to get started on.

At the same time, America was giving away, millions of acres of land in the west and the Midwest. Which meant that there was a willingness to give the white peasants from Europe an economic base, and yet it refused to give its black peasants from Africa, who came here involuntarily in chains and had worked free for two hundred and forty-four years, any kind of economic base.

And many Negroes by the thousands and millions have been left bootless as a result of all of these years of Oppression and as a result of a society that deliberately made his color a stigma and something worthless and degrading.”

So in my lesson plans, I’ll include the “economic way of thinking” and give a tip of the hat to Adam Smith and free-market enterprise.

But when it comes to choices and circumstances … I’ll be sure to include Dr. King’s perspective as well.