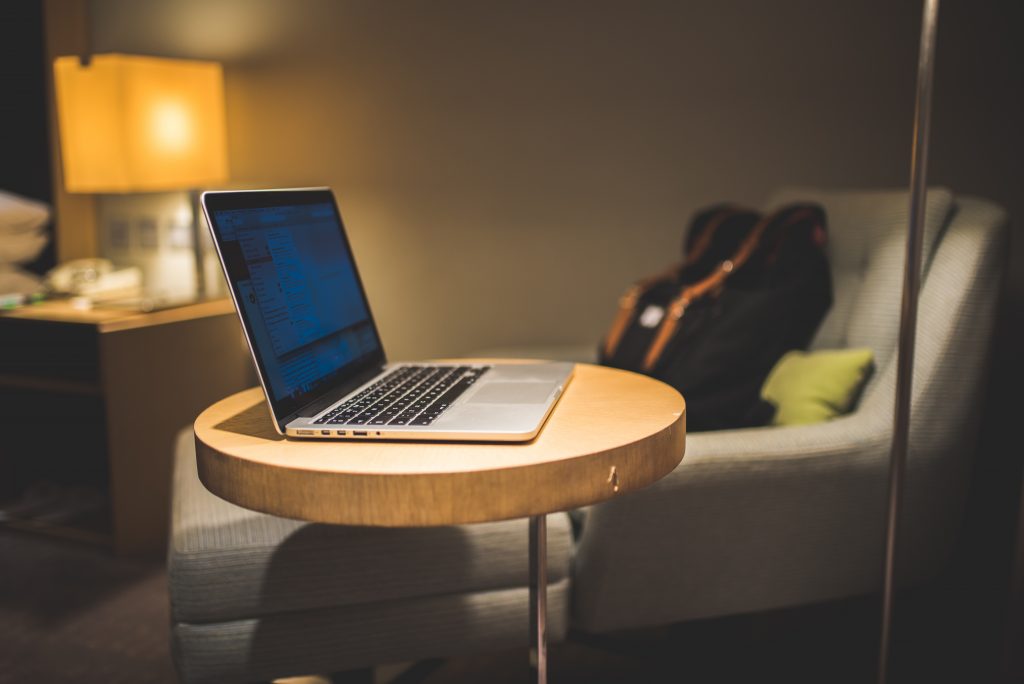 It was the simple flick of a switch.

It apparently wasn’t a physical switch like the light switch jutting from a wall. Rather, it was likely a swipe or click. A simple movement of a finger over a plane of glass or the pressure of a hand placed on a button while the pointer hovered over a two-dimensional image on a screen.

But a flicked switch nonetheless. With it, ten years worth of thinking, creating, writing was gone.

For the few of you out there that follow the JuiceBar, you may have noticed that for several weeks – nearly a month – the blog lost all its content. It was a colleague at work who gave me the heads up (thanks, Jane!). So I checked. I went to the site and every post was gone. It was as if someone had come in, opened all the files, put them in a suitcase, and ran off.

Part of me was devastated. Gone was the eulogy I wrote for my Mom on Christmas Eve, the day I learned she had passed away. Gone were posts I had written about my Dad on Father’s Day. Gone were the posts about my daughter’s wedding. Gone the post about my grandson’s interaction with a beetle and blackbird. Personal things. Serious things. Silly things. And yes, some pretentious and plodding things.

All were gone. Both the wheat and the chaff.

I spent days trying to figure out what happened. In the end, a consultant who was working with us and the hosting company said it was a simple mis-administered switch.

I’m happy to report that things are back to normal. But it did make me think a lot about how much of my life is invested in things that are nothing more than digits on a server. Things that with a simple errant click can disappear.

On a practical level it makes me appreciate physical things like paper, photo albums, and books. Sure, they can suffer the same fate, as folks in Houston or Key West or San Juan know all too well. But I am going to try to write more in journals. Print more on paper. Rediscover the file folder.

What is lasting are relationships.

What is lasting are feelings.

What is lasting those things that … well … last.

Think and focus on those lasting things.

And know that lasting things can’t be eliminated by a click.