Most folks who know me know that I’m a BIG fan of the number three.

In fact, I should write a post about the number three.  I think I’ll do that.  Stay tuned.

Three is the perfect number.  It is nature.  It is morning, noon, and night.  It is breakfast, lunch, and dinner.  It is the perfect triangle.  The triune God.  It is the Hegelian dialectic – thesis, antithesis, and synthesis.  It is even Obamaesque.  Check out his non-state of the union address to Congress in January.  What did he talk about?  Three things:  education, energy, and health care.  Fact is that THREE is the number for just about every speech, sermon, or presentation structure.  But I’m going to write a post about three so I’ll stop now. 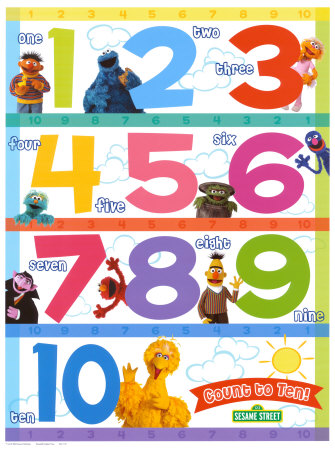 And talk about ten.

So it is in that spirit that I call attention to two “10” pieces I saw recently.

First is the “10” is Lon Safko’s “The Ten Commandments of Blogging“.  Interesting.  I thought everyone was on Twitter now and had abandoned their WordPress platform.    Pretty good stuff.  I don’t do all of them.  Then again, I can’t say that I keep all of the REAL ten commandments.  But I like Lon’s approach.  Note that he saved the best to last.  Be creative.  Have fun.

Second is Graham Charleton’s top ten social media pr screw ups on eConsultancy.  These are certainly the most famous.  I do take issue with a couple of them.  Personally, I thought Domino’s strategy in responding to the employee video was pretty good.  They certainly couldn’t be blamed for having a couple of  goof-ball employees out of the tens of thousands that they hire.  And the fact that they responded in the same media as the source (YouTube) was pretty smart.  Lots of folks would have gone straight to Good Morning America or something stupid like that.

But I guess he needed ten.  That’s that other nice thing about three.  There’s only three of them.

One Response to “Top Ten”