The Beauty of Doubt 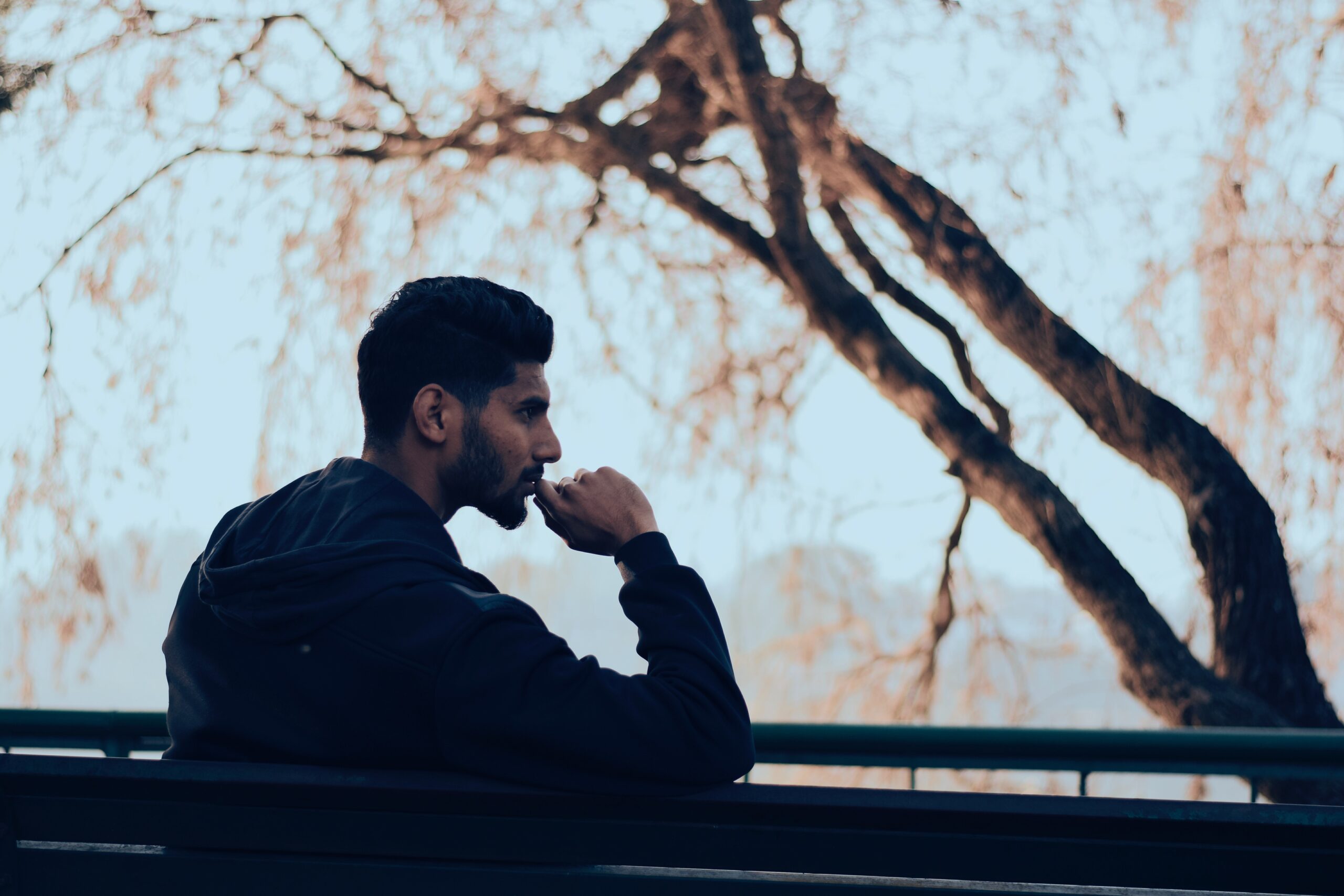 Almost four years ago to the day, I wrote a piece titled “Truth takes a beating …” In it, I lamented the rise of “fake news” and the new category of “alternative facts.”

Not much has changed. If anything, things have gotten worse. Truth finds itself more under assault than ever before. That said, I still have faith that while truth “might lose a battle or two, it always wins the war.”

I believe in the beauty of doubt. I’ll go one better. I believe in a God that embraces and works through and with our doubt.

Consider this. In the book of Matthew, Jesus said that “among those born of women there is no one greater than John the Baptist.” Wow. That is a pretty high complement from the Son of God. Yet only a few pages later in Matthew’s same account, this same “no one greater than John” guy asks whether Jesus is “the one?” That is, he doubts.

I wonder. Could John’s doubts have been one reason Jesus considered him so great?

I believe there is beauty in doubt. Doubt elicits the winsome qualities of humility, modesty, and open-mindedness. By contrast, the absence of doubt brings out ugly elements of cocksure self-righteousness.

Finally, I believe there is wisdom in doubt. Doubt keeps our minds open, inquisitive, wondering. Without it, there is no exploration, no inquisitiveness, no investigation.

Rather, I’d say we follow St. Peter’s advice to “always be ready to give a logical defense” of our faith but to do so “courteously and respectfully.” Indeed, other Greek translations of that last phrase admonish us to do so “with meekness and fear.”

Not quite, doubt, but close.