Ideas and Execution – It isn’t the What, it is the Why 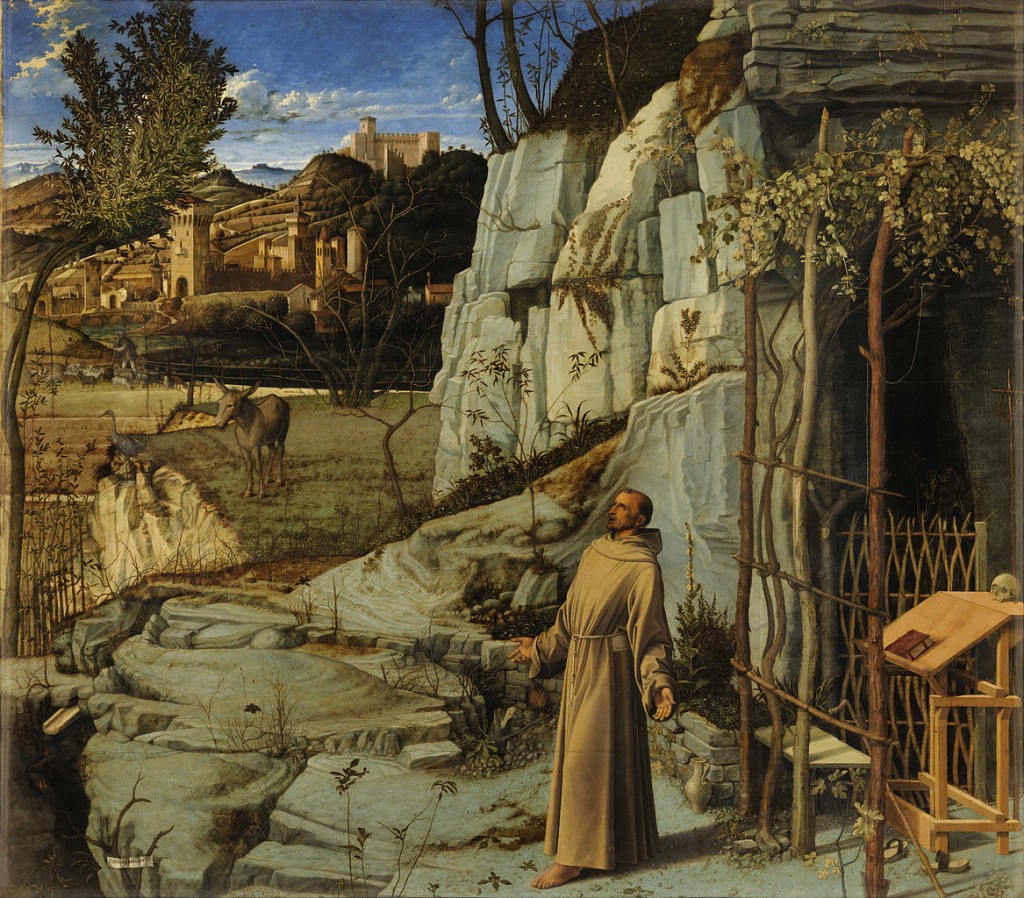 Here’s a life lesson from the Franciscans.

I, along with a lot of other people, have gotten pretty curious about St. Francis.

To say St. Francis was an interesting guy is a mild understatement.  Born into affluence in the 13th century, Francis renounced his wealth and family to follow his faith in God.

And like for so many people back then who lived lives larger than life (did I just use a variation of “life” 3 times in a 5-word phrase?) it is hard to tell fact from fiction.   Biographer St. Bonaventure described St. Francis as the “second Jesus.”  As noted in Wikipedia, it has been argued that no one else in history was as dedicated as Francis to imitate the life, and carry out the work of Christ, in Christ’s own way.

So the BIG question for the Franciscan order after St. Francis’ death was simple:  “How do we be like St. Francis?”  Think of it as a Middle Age version of “I want to be like Mike,” or “what would Jesus do?”

The latter won and for good reason – both existential and historical.  On the existential front, doing everything EXACTLY like St. Francis presented numerous problems.  Let’s take something as elemental as geography.  St. Francis wore a simple robe with a rope belt.  So what do you do if you live in say, Sweden?  Live in subzero temperatures with only a cotton robe and belt?  I don’t think so.  Then there was the historical.  St. Francis walked everywhere.  Good luck with that if you find yourself in LA.

The idea is always more important than the execution.  It is why I don’t read all those articles that start “X ways to …” fill in the blank.  People get obsessed about the HOW.  What they should be obsessed with is the WHY.

That is why (wordplay intended) Simon Sinek’s TED talk is one of the most popular of any online TED talk.  Sinek’s even made a business of it.  What?  You haven’t seen it?  Well you should.  (Not only because of the content but also because he does NOT use PowerPoint.)

After 20 minutes watching this you’ll understand.

So my question for you:  What is your “why” in your “golden circle?”