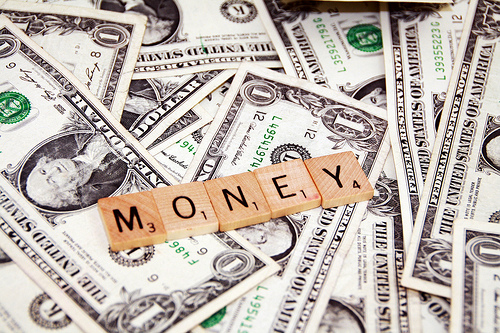 One of the many things that fascinate me are fines.  I’m referring to penalties, not “its all good.”  Are they proportional?  Is there a logic?  Do they work?

When I was growing up, people used to go to the library (this dates me!).  Typically the check-out period for a book was 30 days.  If you kept the book longer than 30 days you had to pay a fine.  As I remember it was something along the lines of a nickel per day.  Those nickels added up quickly!  Be late for a month and it would cost me a buck fifty which was about a third of my weekly allowance. 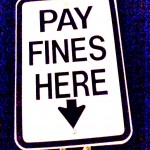 As an adult, one of the fines I’ve paid most often is for parking where I shouldn’t have or longer than I was supposed to.  Fines in the District of Columbia are not cheap.  I think the last one I paid was $100.  If you’re late they double.  Rack a few of those up and you’re talking real money.  Let’s say that you average a couple of parking fines a year.  And you’re late on one of them.  That’s $300.  If you’re the average person with an average family income (which is $51,413), that’s about .6 percent of your income.  Not much.

I read yesterday that the FCC fined Google a whopping $25,000 for for impeding an investigation.  It had something to do with Google collecting information without permission.  I don’t know if the FCC was right in fining Google.  And I don’t know if Google was really guilty of anything.  But I’m thinking that Google doesn’t look at the FCC fine the same way I did my late library book fines or parking fines.

According to Gooogle Finance, Google has about $57 billion in the bank.  But that’s not liquid assets that they can use to pay the FCC.  No, their liquid assets (cash and equivalents) are only $23 billion.  And now that I think of it that’s not the right measure either.  When I paid library fines or parking fines, I didn’t pay them out of savings, I paid them out of income.  So what is Google’s income?  Well for the quarter ending in March 2011 net income was a paltry $3.5 billion.

So how does $25,000 stack up to $3.5 billion?  By my math (and I had to search to find an online calculator that would go far enough in decimals to figure this out) it is .0007 percent.  But that is over three months.  The math gets a bit better if you look at it through the lens of monthly income.  If we assume that Google’s net income is running about $1 billion a month (a bit more than my allowance growing up and slightly higher than the median family income) then they are making net about $33 million every day (this includes Saturdays and Sundays! … those Google people never stop working!).   And assuming that these guys are working 24/7, then the math works out to $22,916 in net income – that is income after expenses and taxes – every minute.

So that’s the FCC fine.  The government got sixty seconds of Google’s net profit.

Do you think we’d ever bring back a book or pay a parking meter?

A resolution to change how I think, not what I do 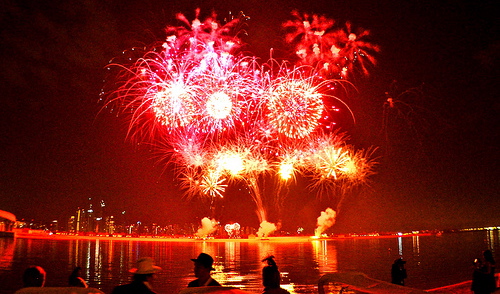 So you have a New Year’s resolution?  I do.  And it was inspired in no small measure by my daughter who is resolved to focus in 2012 on “quality, not quantity” and my son whose resolution is less tech and more touch.

This year I’m resolved to change how I think about people – people I know, people I see, and the people I never see but reach through a career in communications.

In business and life it is so easy to think of people as a commodity, a label, a category.  The people – and businesses – that I admire and respect most think better than that.  They don’t view their customers, neighbors, and friends that way.

A resolution to always remember that every person is sacred.  And regardless of their habits, possessions or what they can do for me or us … each merits respect, patience, understanding, mercy and love.

Help! My brain is sabatoging me 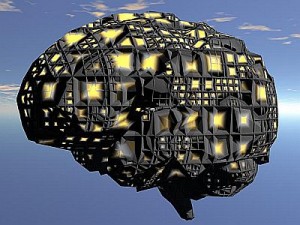 I’m mad at my brain.

I read an article in LifeHacker titled “Top 10 Ways Your Brain is Sabotaging You (and how to beat it)“.

And while my current brain isn’t using all ten sabotaging techniques, there were enough on the list that I’m thinking my brain is up to something.

According to author Kevin Purdy, the #1 sabotage technique is for the brain to emit ‘negative emotions’ that cause you to put off doing things.  It is the project that you never complete because you never start it.  And you never start it because just thinking about it causes you to feel nauseous.

My brain does this to me all the time.  I mean ALL the time.

Another sneaky trick the brain has figured out.  It will refuse to shut itself off.  That is #7 on the top ten sabotage list.  It is when your brain “won’t stop spinning … even when you’re asleep.”  My brain is guilty as charged.

#6 on the list sounded familiar too.  It simply read:  “You Give Priority to Experiences that Prove You’re Right.”

And then finally there was this line:  ‘Ever set out to “Really, seriously clean out this room,” then find yourself, 20 minutes later, slowly sorting through photos and memorabilia, unable to toss a single thing?’  I can’t tell you how many times this has happened to me.  But if I can’t tell you I’m sure that my wife can.  And all you have to do is go to our basement to prove it.

So now I know.  My brain is the culprit.

We’re going to have to have a talk.