Yesterday coming home I was thinking about Einstein, socks, and cab fares.

There are many things that baffle me.  Mens socks are one.  You never lose a pair of socks.  You always lose one sock.  Every six months I go to the closet and find a handful of socks none of which match.  Where did their pairs go?  So I go to the store and buy a dozen pair.  Slowly the phenomenon repeats itself.  Months later another drawerful of single socks each forlornly in search of its  match.  Back to the store. 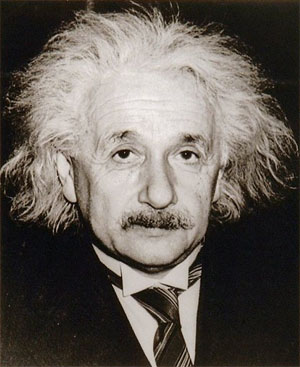 I’ve tried to identify all variables.  Time of day.  Tolls.  Traffic.  None seem to fully account for the difference.  After I net everything out it is always cheaper to go from the city to the airport than the other way around.

The only factor I can think of is that coming home always seems quicker to me than going away.  This is a phenomenon that is widely recognized.  There are all sorts of theories but as best I can tell they all boil down to how we perceive time.

As Einstein once said:

So I get how the cab ride can seem shorter or faster or easier going one way or the other.

I just can’t figure out the fare part of it all.