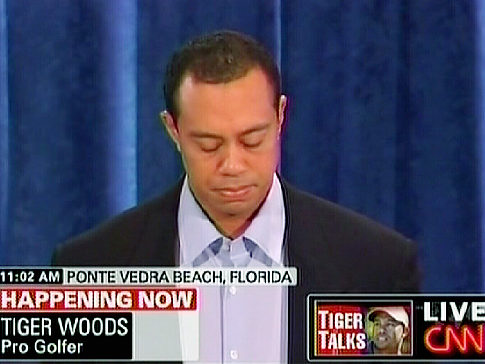 When the levee breaks

Growing up in New Orleans, you gain a healthy respect for two things: the Army Corps of Engineers and the Mississippi River.

New Orleans wouldn’t exist — at least in its modern day form — absent the Army Corps. Indeed, it is hard to think that any place that is 6 feet under sea level could.

I grew up a stone’s throw from the Mississippi and often played up and down the levees that protected Jefferson Parish from the river’s current. The levees and the Jefferson Parish pumping station were the only things that separated us from a swamp. It is one marvelous job of engineering.

But eventually the Mississippi River and has its way. And it doesn’t have to be the tsunami of a Katrina. It could just be the river doing what it always does … catch water from the winter snow and spring rains and head it South to the Gulf of Mexico. 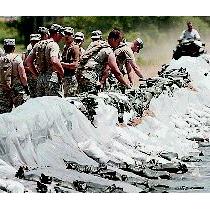 You can build as many levees as you will. As high as you will. But eventually the Mississippi and nature will take its revenge.

Unfortunately, Iowans and Missourians are experiencing that today.

Recently my team and I went through our own episode of a broken levee. Like that in Iowa and Missouri, it was a once-in-a-lifetime, perfect storm, Murphy’s Law, everything that can go wrong will go wrong event.

And like the levees holding back the Mississippi, all the business processes and procedures in place, all the best planning, the loudest exhortations, the noblest of intentions … were overcome by an accumulated series of unanticipated events, bad judgments, unplanned actions, and poor planning.

So what do you do?

But neither are very constructive.

I think the everyday people in Iowa and Missouri are a good guide for all of us.

You suck it up. You take your lumps.

You complain and indulge in self pity long enough to remind yourself that you’re human but quickly move on.

Good brands don’t make excuses. They know that eventually their levees will break.

And you either build the levees higher or figure out a way to move to higher ground.

I try and keep the business of my business outside the Juice Bar. But sitting at the Starbucks on the corner of 1st and Market in downtown San Diego, I feel compelled to do a quick post on two big events that collided in San Diego.

First, the BIO Convention taking place in San Diego this week. It is big. Very, very big. All of the convention center and dozens of hotels. BIO people everywhere. Oh, and not only is the convention physically big, it is conceptually big. Their theme: Heal, Feed, Fuel the Planet. Now that is big. No setting the bar low here. (Note: I and some of my colleagues are doing some work with BIO. But they were the ones with the “heal, feed, and fuel” thing. Which is good. And big. And accurate. Great combination.)

Second, up the beach there was the U.S. Open at Torrey Pines. It was the biggest Open ever … and perhaps the most exciting. 50-60 thousand spectators. And estimated group fifteen thousand just following Tiger Woods. Now that is a posse! All around San Diego, every airport concourse, every hotel lobby and bar, every street … people toting USGA bags and U.S. Open memorabilia. And it came down to a draw after an 18-hole playoff and Tiger Woods, the world’s greatest golfer, emerging victorious.

The Open was to end Sunday. The BIO Conference Monday. But the U.S. Open’s 18-hole playoff caused these two giants to collide.

So there everyone was.

BIO Conference badges melding with U.S. Open paraphernalia. Corporate execs huddled in front of any flat screen that they can find in between meetings. Cheers and groans from each shot at Torrey Pines filtering down convention halls, committee meetings, hotel lobbies. For a moment, healing, feeding, and fueling the world had to take a short pause. Anybody who saw the Open contest could understand.