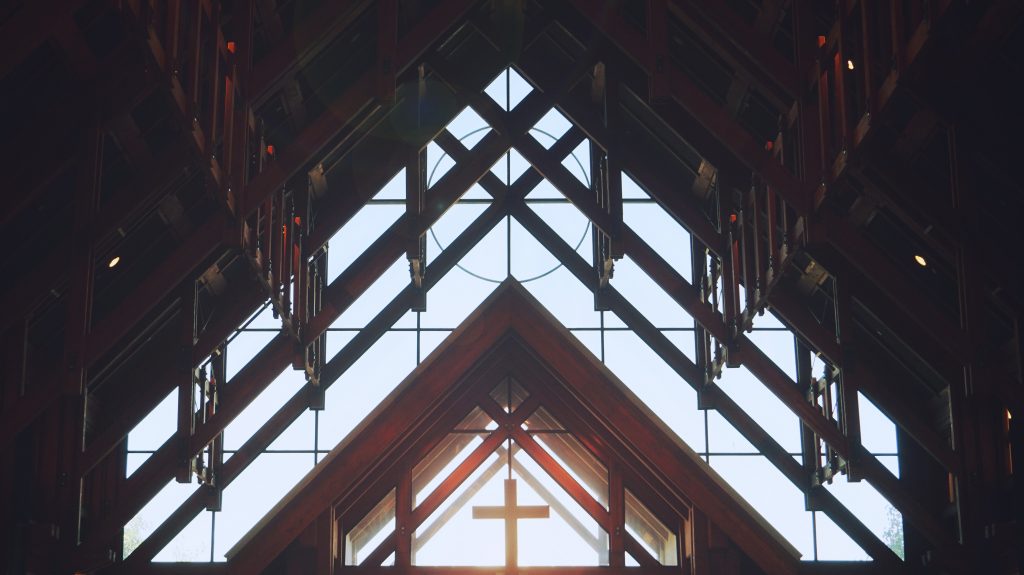 I prayed that the president-elect would not govern the same way he campaigned.

I prayed that, if God was willing, the president-elect would reconsider some of the actions he said he would pursue. Things like. Building the wall. Burning more coal. A travel ban on Muslims. Eliminating access to affordable health insurance. Increasing tax breaks for the affluent.

But most of all I prayed that everyone, particularly the young people out there, would, despite what they may have read and seen regarding Mr. Trump’s supporters, not confuse Republican policies with Jesus’ teachings.

I prayed that people would read the Sermon on the Mount (Matthew 5-8). I prayed that everyone would know that Jesus taught …

Overall, I prayed that people judge Christian practice by the sayings of Jesus, and not the circumstances of an election.

I prayed that people would know that this is what he was talking about when he said that if we follow his commands, “you will know the truth and the truth will set you free.”

May God’s will be done.